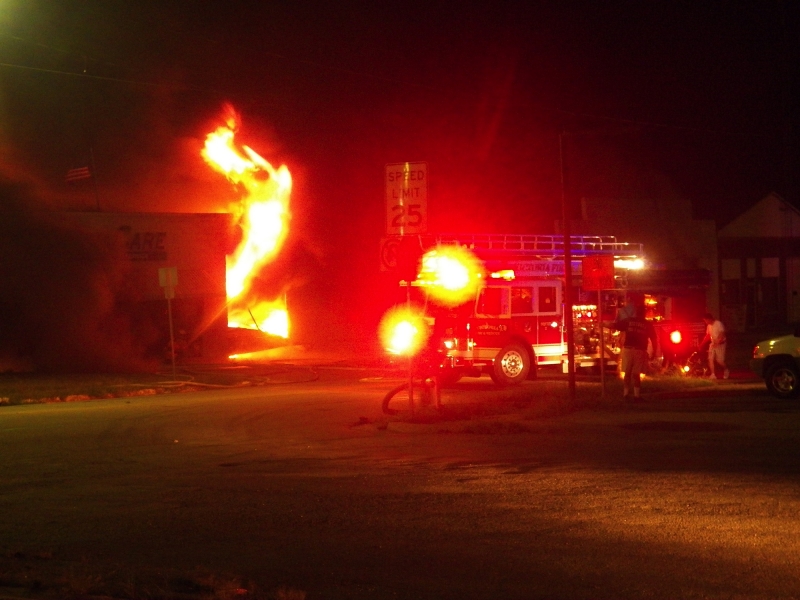 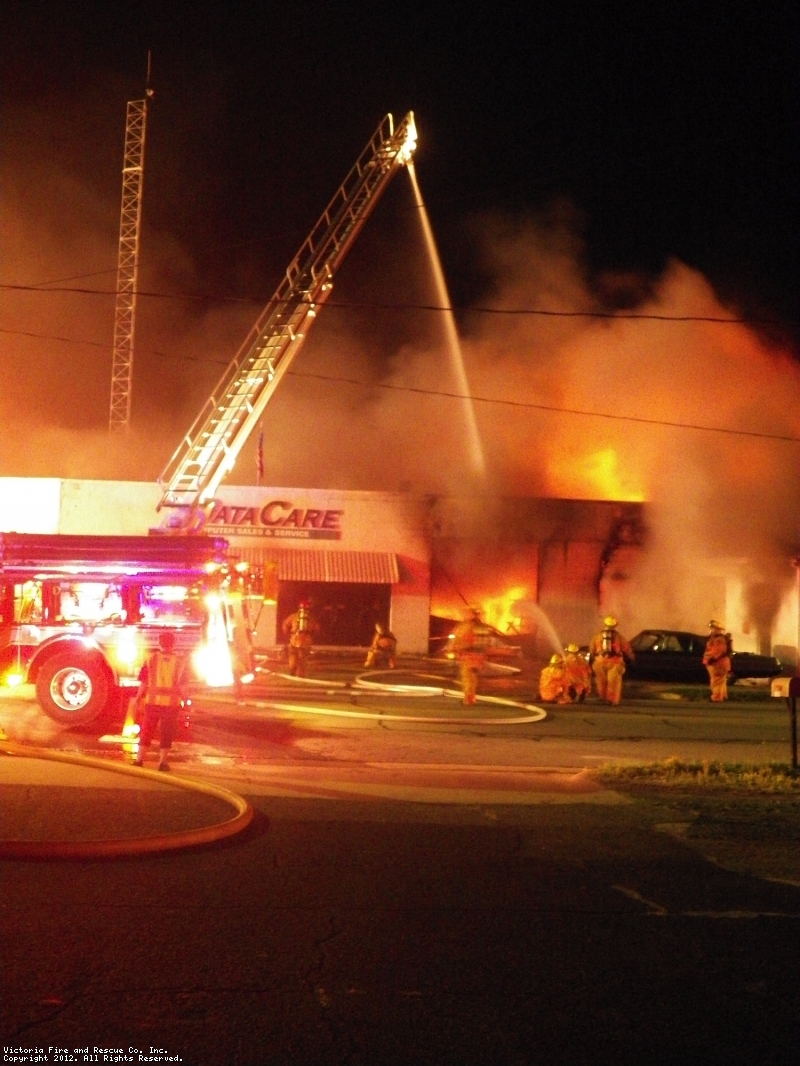 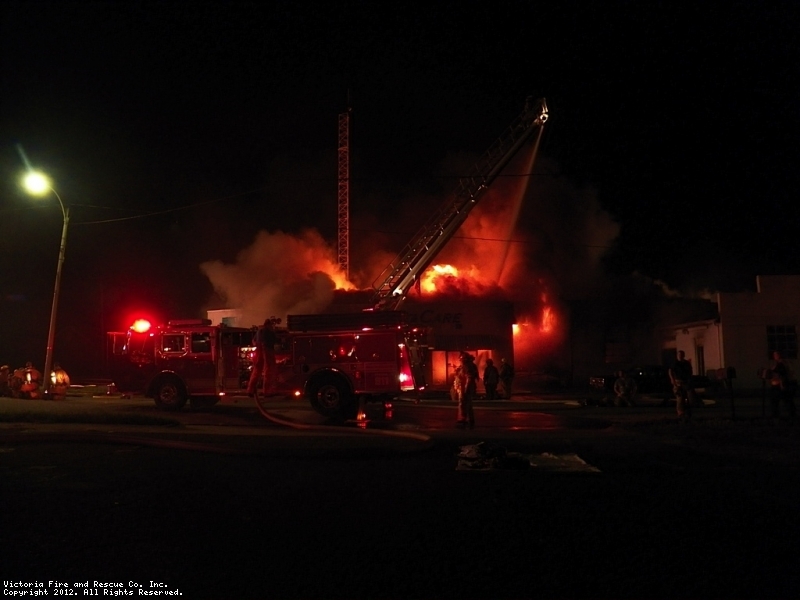 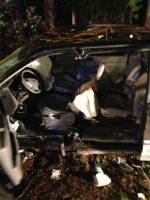 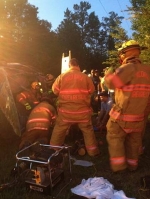 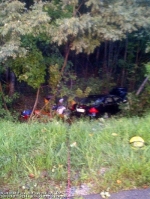 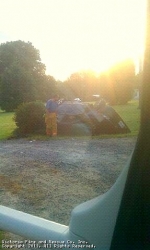 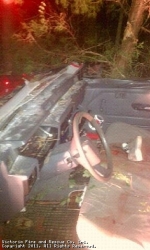 This site has been viewed 186,046 times.
Calls
News
Events
Pictures
Apparatus
FollowTweet
Maintained by the members and staff of Victoria Fire and Rescue Co. Inc.. Designated trademarks and brands are the property of their respective owners. Copyright © 2006-2022. YourFirstDue Inc. All Rights Reserved. Content on this web site is supplied by Victoria Fire and Rescue Co. Inc.. YourFirstDue Inc. cannot be held responsible or liable for any content, text, pictures, or any other media found on this web site.
Management login
Powered by